How We Protect
Your Data and Funds

Rest Assured, We’ve Got Your Back

At Payspan, protecting your data is the most important part of our service because we take pride in building our customer relationships on trust, transparency and reliability.  You can depend on Payspan to do whatever is needed to deliver on our promises, including protecting your data.  Payspan fulfills this commitment by adhering to best practices and industry standards including:

We are Fully Compliant 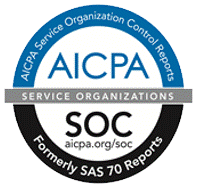 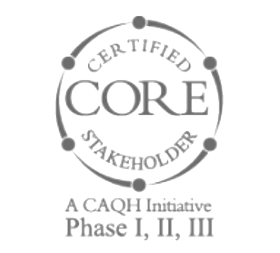 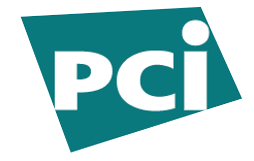